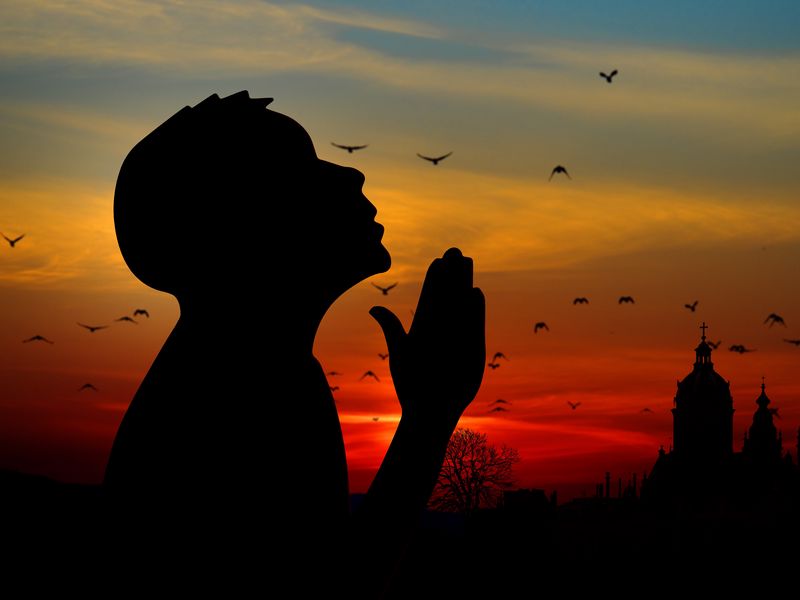 In all religions people pray. And there are prayers and formulas of prayer which are comparable to each other, which do not sound entirely foreign to Christian ears either. In fact, they are everywhere an expression of the attitude that human beings have towards the contingency of earthly existence in this world, in view of the hope that there is a supernatural power.

The similarity of prayers lies in the fact that all men face the same challenges. All experience the hopes raised by the birth of new life and all are terrified of suffering and death. It is between these two poles – life and death – that the dramas and comedies of our existence on this earth unfold.

The radical difference, however, lies in the recipient of our prayers. It is an unbridgeable difference whether transcendence is nirvana; whether it, in the pagan gods, reflects and codifies purely the higher essence of man; or whether in prayer I can address myself directly to God, to Him who is my Creator and Redeemer.

In Christian prayer, however, man turns to God, who is not the product of man’s thoughts and desires, but a supreme being in himself. Unlike the Christian, does not entrust his concerns to God the Lord, placing himself under his benevolent protection. Rather, in the face of life’s sufferings and difficulties, he finds comfort in the devout contemplation of his own superior – that is, divine – being.

In the latter, man opens himself to the call of God, who created us in his image and likeness, making us his children in Christ. Therefore, salvation is accomplished not only in a play of thoughts, but in our physical existence. Knowing that we are mortal and corruptible, we do not dream of being able to continue living in the genes transmitted to our descendants or in the monuments made of minerals and stone, witnesses to the fame of ancient heroes.

I will know what prayer is and how to pray only when the One I want to speak to reveals Himself. We can speak to Him only if He will be the one to speak to us first in His Word, in Jesus Christ, pouring out His Holy Spirit in us. This is the Christian prayer, which differs from the prayers of all other religions not only in its details but also in its substance. Only with Jewish prayer is it placed in a continuum of God’s self-revelation, which, however, has reached its culmination in Jesus Christ.

Teach us how to pray

Therefore, the one who teaches us how to pray the Lord’s Prayer is the Divine Teacher. Therefore, the paternoster is not only a prayer formula and a model for other prayer formulas. It is part of the Revelation of God, Lord and Savior of his chosen people, as the history of salvation fulfilled in Christ. Jesus lets us enter into his prayer with the Father.

Prayer, then, is talking to God. But it is not like the chatting of the pagans who use many words. All our words, with which we express our joys and sorrows, are united in the one WORD, which is the Son, the One who accepted our humanity voted to death and sin, redeeming us and making us free.

In Christ we worship God, honoring Him alone, because we know that we have received glory and human dignity from God, our Creator. In Christ we also unite all our supplications, because He took upon Himself our burdens and our sufferings, offering Himself to the Father on the altar of the Cross as a sacrifice for the salvation of the world.

The source and summit of all our prayers is the Eucharist, the prayer of Christ and of the Church. Holy Mass, as a sacramental re-presentation of the sacrifice of the Cross, is adoration, thanksgiving and glorification of God. It is the source of God’s love above all else and the power of charity. In it, we can ask God for all that we need spiritually, intellectually and physically for a life of dignity as individuals and as a community.

We ask for the fulfillment of our hope in revelation as children in the midst of the worries, sufferings, deprivations and persecutions of the world. Strengthened by the Eucharist, may we also share in the sacrifice of the Cross in atonement for the sins of the world, for our own mistakes and negligence.

Part of the plan of salvation

In prayer we do not want to ask God to suspend natural and creaturely causes or that they be turned to our advantage. We are part of His plan of salvation, letting Him involve us in its implementation in the Church and in the world.

Man’s autonomy, linked to God and fulfilled in Him, “is also in conformity with the Creator’s will. Indeed, it is from their very condition as creatures that all things receive their own consistency, truth, goodness, their own laws and their own order; and all this man is bound to respect, recognizing the requirements of method proper to each individual science or technique”.

The “autonomy of temporal realities” would be entirely misleading if it denied the universal and intimate relationship between Creation and God. “The creature, in fact, without the Creator vanishes. Moreover, all those who believe, whatever religion they belong to, have always understood the voice and manifestation of God in the language of creatures. 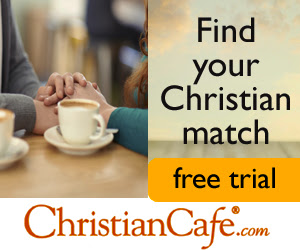 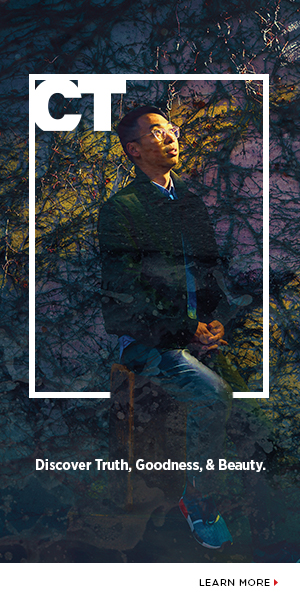